About IFMA
Home > About IFMA > History

The IFMA Story: Four Decades of Commitment to Supporting and Advancing FM 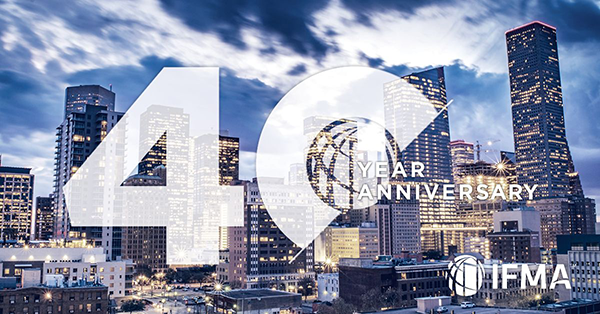 Since its founding in 1980, IFMA has guided facility management through its evolution from an underdefined and unrepresented occupation to a respected global industry. IFMA’s journey is comprised of groundbreaking achievements, for which our entire community has been a part.

Thanks to the foresight and pioneering spirit of a handful of facility professionals who wanted more for their profession, IFMA came to life. Thanks to the leadership and enterprise of elected chairs, appointed presidents, staff and every active member, IFMA matured, earning global respect as the ultimate resource for facility management professionals, as well as the frontrunner in promoting excellence in the management of the built environment. 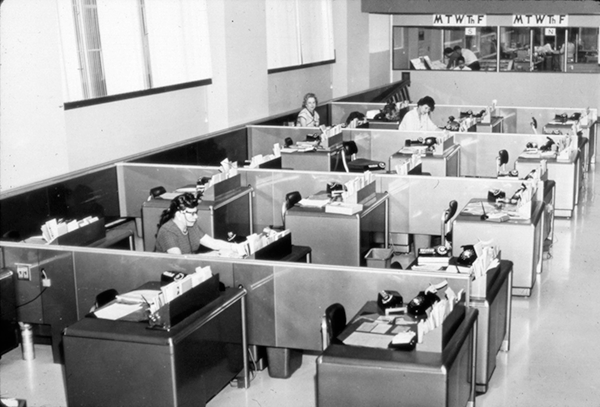 In the early 1970s, a move toward using systems furniture – commonly known as cubicles – and the introduction of computer terminals into the workplace helped set the evolutionary course of facility management. Those tasked with overseeing the new workplace were in need of guidance; but no organization existed that focused on providing information to manage the office environment.

In 1978, Herman Miller Research Corp. hosted a conference on “Facility Influence on Productivity.” The event united George Graves of Texas Eastern Transmission Corp., Charles Hitch of Manufacturer’s Bank in Detroit and David Armstrong of Michigan State University. It was the first step toward the formation of an organization through which the profession of “facility management” could receive recognition and credibility.

In May 1980, George Graves hosted a meeting in Houston, Texas, USA, to establish a formal organizational base for a facility management association. By the end of the meeting, the National Facility Management Association (NFMA) had a constitution, bylaws, temporary officers and plans to expand nationally.

At the first NFMA meeting in October 1980, there were 47 participants — 25 were direct members of the association. The attendees from Houston helped establish the association’s first chapter and committed to host the second annual national conference.

With the charter of the Toronto Chapter in 1982, NFMA formally changed its name to the International Facility Management Association (IFMA) and incorporated as a non-profit (501 c6) association in Ann Arbor, Michigan, USA. That year, IFMA headquarters employed two staff members, supporting more than 400 members.

In 1984, IFMA relocated its office to Houston, Texas, USA. The following year, an Education Committee was established to develop a model curriculum for facility management. In 1986, IFMA released its first official statement on facility management to help define the profession and clarify the association’s position on FM.

By 1992, membership surpassed 10,000 and headquarters staff increased to 28. IFMA opened a contract office and held its first European conference in Brussels, Belgium. IFMA granted its first Certified Facility Manager® (CFM®) certifications by application process; the first chapter outside of North America was chartered in Hong Kong; and the first class of IFMA Fellows was inducted.

In 1993, IFMA conducted its first CFM examination covering eight facility management competencies. In 1994, IFMA’s board of directors expanded to include representatives from European and Pacific Rim regions. IFMA’s World Workplace Conference and Expo debuted in 1995; and in 1996, IFMA issued standards for FM professional degree programs.

At the turn of the century, IFMA hired a lobbying firm to represent its interests and monitor workplace-related issues in Washington, D.C., USA. The first International Certified Facility Manager exam based on European Business English was conducted, and the CFM exam was translated into Dutch and German languages. Membership surpassed 18,000. 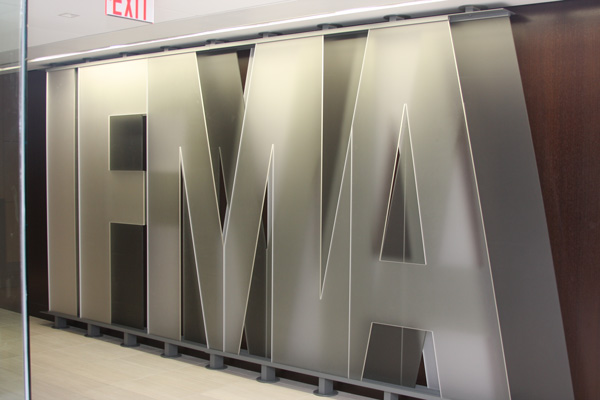 Currently, IFMA employs more than 60 staff members worldwide who support the professional needs of more than 23,000 members in more than 100 countries. In addition to IFMA's original Service Center of Excellence (SCOE) in Houston, Texas, USA, IFMA EMEA, China and India bring the association's educational, informational and networking resources directly to members in those regions.

Over the past decade, IFMA has continued to elevate FM’s prominence as a strategic business partner, while also providing the industry with the highest level of resources and representation.

Through online and in-person education and training, three credential programs, industry research and benchmarking, the Knowledge Library, career and job resources, networking and knowledge-sharing, industry-leading publications, awards and global events, IFMA is the ultimate resource for facility management professionals, as well as the leader in promoting excellence in management of the work environment.