As part of the opening session at IFMA’s World Workplace® Conference and Expo in Kissimmee, Florida, USA, Trudy Blight, Steven Ee, Erik Jaspers, Darin Rose, Lena Thompson and Graham Tier were officially inducted as the 2021 Class of IFMA Fellows, joining an elite core of respected leaders who serve as association advisors and ambassadors.

Created in 1991 and formally established by IFMA’s board of directors on Jan. 31, 1992, the IFMA Fellows Program recognizes outstanding contributions and service to the association and the facility management profession. It is the highest honor bestowed by IFMA, and no more than 0.5 percent of membership may hold the title.

Having had the privilege of presenting the first class of IFMA Fellows in 1992, Past Chair of IFMA’s Board of Directors (1990-91), IFMA Distinguished Member (1993), IFMA Fellow (1995),  Distinguished Author (2001) and Past Trustee of the IFMA Foundation (2016-17) Christine (Neldon) Tobin reprised her role at World Workplace 2021 introducing this year’s six inductees. 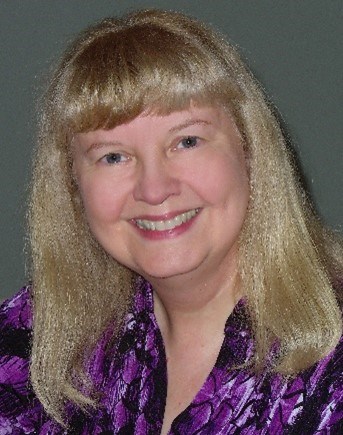 Due to international travel restrictions attributed to the ongoing COVID-19 pandemic, three of the six IFMA Fellows were unable to attend the event; however, this year’s hybrid conference allowed attendees from around the world to access select livestreamed sessions and activities, such as the opening session.

“Those who are distinguished as IFMA Fellows do not set out to attain the title,” said Tobin. “They often begin by joining a chapter or council, then volunteer to serve on a committee, become teachers, mentors, authors or speakers. Most excel in their professional careers, and all serve in countless capacities to help advance an ever-changing profession. No single action qualifies a member to become an IFMA Fellow; yet they all share one thing in common – a passion for FM and a devotion to IFMA.”

Tobin concluded the presentation by introducing a newly established category of IFMA Fellows. In recognition of the program’s 30th year and appreciating that many original IFMA Fellows are inactive or fully retired from both the profession and IFMA volunteer work, IFMA’s global board of directors approved the title of IFMA Fellow Emeritus (listed below). 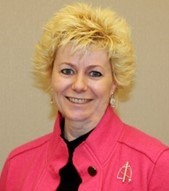 Trudy Blight’s passion for the built environment has driven her to earn multiple professional designations and build collaborative bridges between all industries that contribute to operational excellence. An IFMA member since 1994, Blight has volunteered at the chapter level for more than 20 years, fulfilling most board roles, including IFMA Manitoba Chapter President for 10 years. She has extended her leadership and commitment beyond the local level to include board and Tactical Advisory Group participation with IFMA’s Facility Management Consulting Council, leading the FMCC’s Ask the Experts column in IFMA’s FMJ Magazine. She has served as a subject matter expert for Facility Management Professional™ (FMP®) and Sustainability Facility Professional® (SFP®) course material, participated on the SFP committee since 2014, and taught an introduction to FM as the University of Manitoba’s Faculty of Architecture Professional Practice lecture. 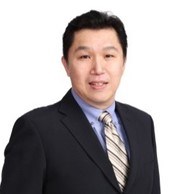 Steven Ee has been on a mission for over 20 years to raise recognition and respect for facility management as a value-add function and business advantage. He has introduced and delivered IFMA’s FMP® credential program to organizations and individuals globally as an IFMA qualified instructor and served as a subject matter expert for the updated FMP program, contributing views on FM practice in Asia to ensure the revised version reflects global FM practice. He has written three books on FM, including “Value-Based Facilities Management,” adopted as a recommended textbook for FM students in Singapore. Ee has elevated interest in IFMA and the FMP among professionals via live events, articles, radio interviews and as a social media influencer, with more than 30,000 followers on LinkedIn. He helped facilitate the signing of a Memorandum of Understanding between Singapore’s Building and Construction Authority, the IFMA Foundation’s Accredited Degree Program, and with IFMA. 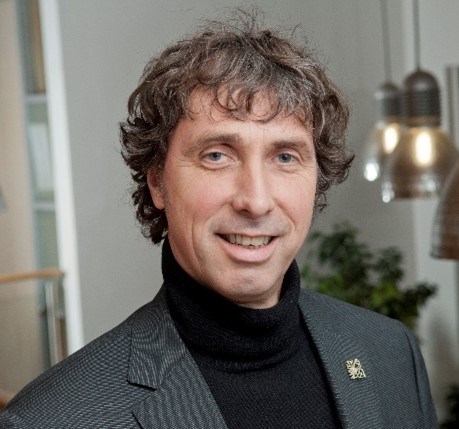 Erik Jaspers’ major contributions lie in IFMA’s international development, the development of education infrastructure for FM globally, and knowledge development for the industry in the area of technology. He has helped define the IT agenda in the field of FM and stimulated innovative thinking around practices and applications that augment the ability of FM professionals to add value to their organizations. Jaspers’ support of IFMA Foundation initiatives include promoting IFMA membership and FM education to young professionals as a member of the board of trustees, co-authoring and procuring sponsorships for all three “Work on the Move” books, and improving international expansion of the Accredited Degree Program. As a member of IFMA’s European Advisory Board, he provides guidance to the global board and works to establish a coherent network of European and African chapters. As a member of IFMA’s Information Technology Community board, he identifies tech trends relevant to FMs, and supports content creation and delivery in EMEA, the Americas and ASIA PAC. 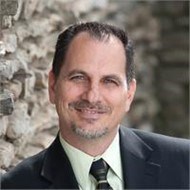 A respectful facilitator with a focus on inclusion, outreach and giving back to the profession, Darin Rose is a sought‐after global leader. He’s known for developing programs that connect all facets of the association for the greater good of the profession. Rose was honored as IFMA’s 2020 Distinguished Member, as the IFMA Foundation’s 2019 Volunteer of the Year, and as co-recipient of IFMA’s 2019 FM Innovation Award for coordinating virtual SFP® courses for five IFMA chapters during the COVID-19 pandemic. His service includes the IFMA Membership Task Force; IFMA’s Government Affairs Committee; Committee Chair for the IFMA Foundation’s Ambassador Program, successfully recruiting ambassadors for components in Canada and the U.S.; and IFMA Americas Advisory Board Vice Chair and Chair, cultivating relationships that have helped create membership growth and develop the next generation of regional leaders. 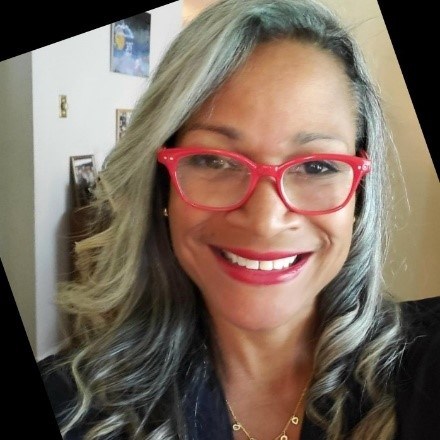 Lena Thompson’s stellar career has been accentuated by a commitment to encourage others to achieve their professional goals and driven by a dedication to ensure that emerging FMs from all walks of life have the opportunity to become the leaders of tomorrow. In her 14-year career at the American Psychological Association (APA), she has distinguished herself as a consummate professional. She coordinated the delivery of furniture and virtual support for employees’ home offices during the COVID-19 pandemic, developed APA’s post-COVID return-to-office program and serves as Chair of APA’s Workplace Advisory Group. While excelling in her job at APA, she earned her FMP® and SFP®; then became an IFMA qualified instructor for both courses. She has mastered her craft as an instructor, adeptly communicating course material to those of all backgrounds. Her participation in IFMA’s Capital Chapter includes Chapter Ambassador to the IFMA Foundation, Chapter Vice President, Executive Committee and Chair, Communications Committee, and a member of the Professional Development Committee. 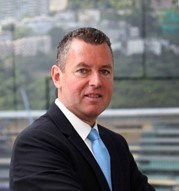 Graham Tier’s expertise in organizational transformation was instrumental in transitioning IFMA from a time of turbulence to a state of stability, resulting in the most prosperous year in IFMA’s history. As 2018-19 Chair of IFMA’s Global Board of Directors, Tier restructured operations, introduced financial transparency, improved governance, signed strategic partnerships with allied professional associations to share educational offerings, and delivered the FM Training and Development Framework and its programs to maintain IFMA’s global leadership position in education. As 2016-17 Second Vice Chair, he introduced a global perspective on FM professional ethics standards and led formation of the Asia Advisory Board to establish presence and outreach for FM professionals throughout Asia. He signed a strategic partnership agreement with the Macau Institute of Management, which agreed to adopt IFMA’s training framework and credential programs. Tier’s vast experience and business acumen brought significant change and improvement to the association resulting in a stronger IFMA for everyone.

The inaugural list of those named as IFMA Fellow Emeritus includes all deceased IFMA Fellows, as well as those who voluntarily submitted their intention to be designated with this esteemed title.

The most recent issue of IFMA's award-winning FMJ magazine is now available!